Amosun had elevated the 75 chiefs to minor Obas at the twilight of his administration.

But Abiodun, on assuming office, set up a review committee led by the Olu of Ilaro and the paramount ruler of Yewaland, Oba Kehinde Olugbenle to investigate the development.

The committee after its findings recommended the reversal of the elevation done by Amosun.

At the executive council meeting that held on Thursday, based on the recommendations of the review committee, the Governor demoted the chiefs. 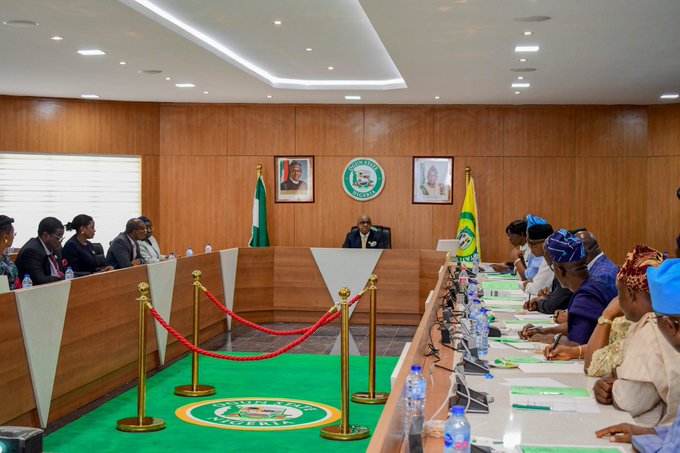